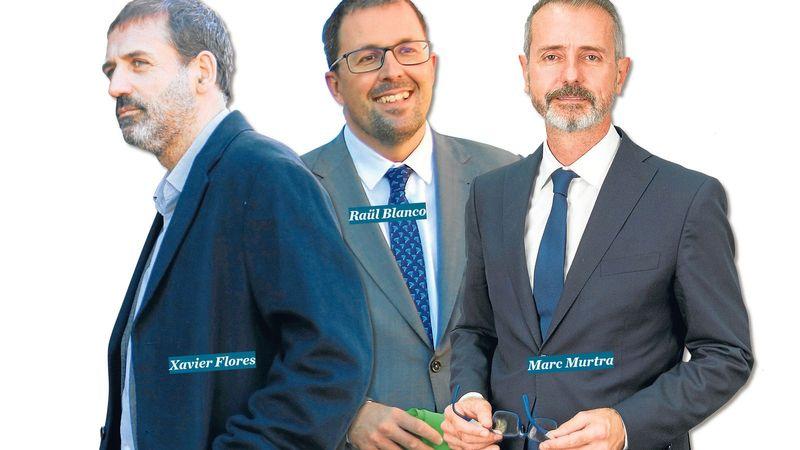 The New Catalans of the economic elite of Madrid

From the Public to the Private sector

The Catalan influence also reaches the private sector. The industrial engineer Marc Murtra (born in 1972) has held the non-executive presidency of Indra since May, replacing Fernando Abril-Martorell, who was dismissed by the Spanish government. He is a trustee of the La Caixa Foundation and managing partner of Closa Investment Bankers, a Catalan business and wealth advisory firm.

Although the markets greeted the appointment with unease, Murtra is now a fully consolidated president of an Ibex-35 company. Indra sources defend his tenure, with turnover in the first new months of 2021 better than that of 2019, as well as the announcement of the return of dividends and the signing of several large contracts.

Written by Núria Rius in Diario Ara: The New Catalans of the economic elite of Madrid