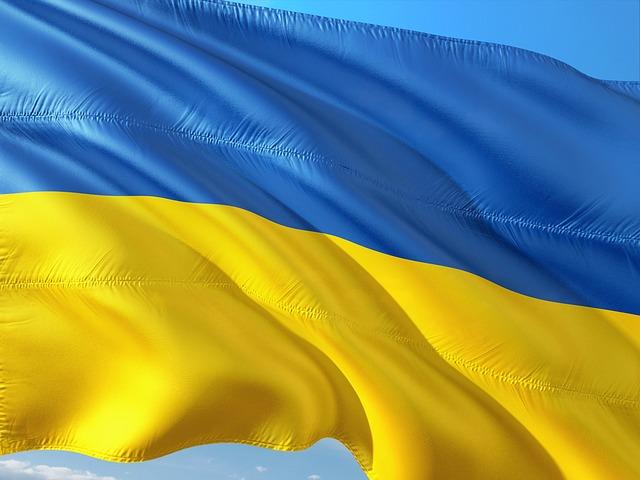 The history of mankind is one of wars, confrontations and violence, wars in which those who believe themselves to be strong try to subdue those who are supposedly weaker. Thus, the Roman Republic was at war for 476 of its 482 years of existence; Europe was built during the Middle Ages according to a pyramid system governed by warriors; and Frederick the Great, the enlightened king par excellence, discussed philosophy with Voltaire while expanding Prussia by fire and sword. As the great Athenian historian Thucydides wrote: “The strong, when they can, do what they will, and the weak suffer what they must”.

But human civilisation has advanced considerably since then, and in the last century great protected enclosures have emerged in which it is not the strong who prevail, but the weight of argument, the sense of justice and the opinion of the citizens. Thus, in these places, intellect, not the kilopond, the universal unit of force, reigns supreme. There we have, for example, the European Union, Japan and the Anglo-Saxon countries. But in other parts of the world this is not the case, of course. In many places the logic of force still prevails, as we have seen in Syria, Afghanistan, Mali, Libya and Ukraine.

That is why it must be clear to us that wanting to wield intellect where force reigns is a uchronia and a mistake. If you go to a rugby match thinking you are going to play a cricket match, you will not win the game. If we want concord and democracy to prevail, we must understand and know how to apply Newton’s laws, which describe the

the relationship between forces and the motion of objects.

Having military capability means being able to operate technologically advanced equipment (unless you opt for guerrilla warfare) in the form of fighter aircraft, warships, armoured vehicles and precision weapons. Maintaining technological equipment requires having technological know-how embedded in an industry. Countries can either own that technological know-how or they can rent it from a third party. The latter means becoming partly dependent on the will of the third party, since, in the event of a crisis, the owner of the technology can stop maintaining its technology and thus render it totally or partially unusable.

Wielding intellect where force reigns is a mistake

Societies must therefore not only be aware that in order to survive they must have kiloponds, but they must also decide how technologically empowered they want to be. They can choose to use the technology of others, and depend on them; to develop their own technology in all areas, and be a military power, but at exorbitant cost; or to develop technological capacity in coordination with allies with whom there is a high degree of trust and a shared vision. In deciding which course to follow, it is important to consider where you are starting from, what industrial and technological policy you want to pursue, and what you aspire to as a country, for example as part of the EU. It will also be good to know that military technologies often have civilian applications.

Let us remember this now that we have looked into the eyes of Ares, the god of war, and seen a black soul. Let us also remember the lessons our betters have taught us in worse times. For example, when Marlene Dietrich was asked why she fought the Nazis in the first place, she, a German who at the time had so much to lose and so little to gain, replied: “Out of decency”.