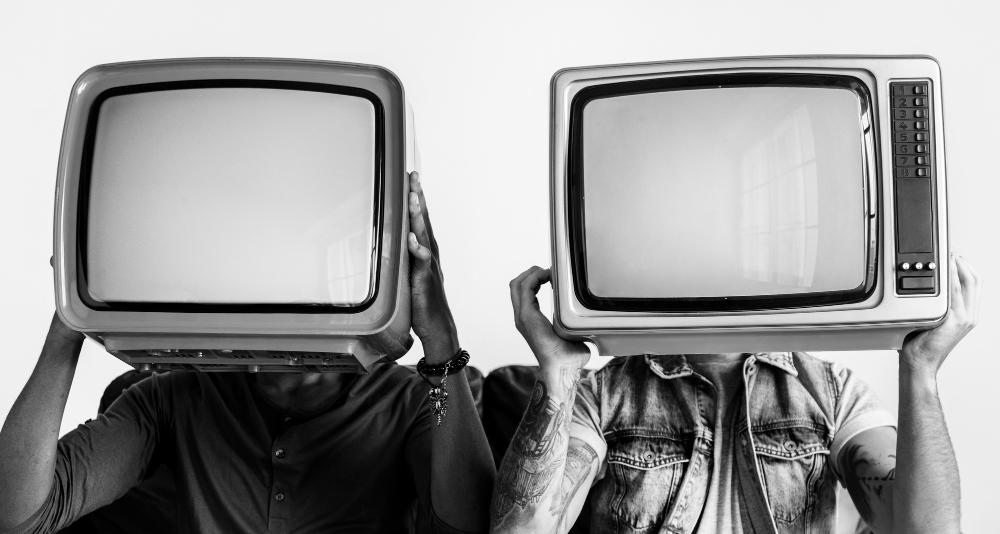 Pablo Escobar did not have a Brazilian accent

Having access to a huge variety of series and films at the mercy of our fingers has unexpected consequences. For example, we can see how Netflix has become a way of learning contemporary history. There are many who think they know more about the history of Colombia in the 1980s after having seen the series Narcos, know about the British crown thanks to The crown or know what Gorbachev’s Soviet Union was like through Chernobyl 1986, how can we not learn from such realistic and well-made series?

The problem with drinking from these epistemological effluvia is, of course, that television series are not historical treatises, they do not follow codes of academic deontology and only aim to make money by capturing the viewer’s attention. In order to get viewers, there is a sophisticated industry of scriptwriters who create imaginary characters and captivating fictional plots with sophisticated methodologies. Sometimes scriptwriters use historical facts as inspiration, but they move closer or further away from the actual events as the plot requires, and it is not possible to know when they do so without checking with reliable sources.

This is not a new phenomenon, of course. Alexander the Great slept with a copy of the Iliad and assumed that Achilles defeated Hector before the walls of Troy or that Odysseus was respected among the Achaeans. While there are historical facts in the Iliad, such as the origin of the ships of the Greek fleet, the Iliad is the result of the imagination of one or more troubadours and it is not possible to distinguish what is true or not without external sources. More recently, in the 1970s, books exploring the alien origin of the Egyptian pyramids were all the rage, much to the confusion of millions of readers. This columnist learned many lessons, erroneously, from reading fantasy books such as The Lord of the Rings or the Dragonlance Chronicles. He grew to adulthood thinking that noble people usually triumph, that the wicked pay a price for their deeds or that help will appear at the critical moment. Life had taught him a lesson, he had no patience or care.

Because it is not possible to know whether something is true or not without knowing a matter in depth and that is difficult as it requires time and effort. Nor is this a new phenomenon: when King Ptolemy asked Euclid how to understand his teachings more easily, he replied: “Sir, there are no imperial roads leading to geometry”. That is why when we want to learn something about a subject far removed from our area of knowledge, we must always resort to the old and tried and tested formula of using reliable and contrasted sources, not television series, however entertaining, coherent and apparently rigorous they may seem. The mixture of fiction and dramatised reality is impossible to unravel without prior knowledge or help from third parties and easily generates asymptomatic mistakes hidden behind a sense of knowledge.

This phenomenon is especially relevant in our digital times of proliferation of TV series, disinformative lemniscatas and organoleptic information dissemination without editors. Let us therefore be particularly careful with the sources we use and let us be aware that entertainment has never been intended to teach history, lest one day we play the role of Dr. Frankenstein, amazed by the behaviour of his monster.