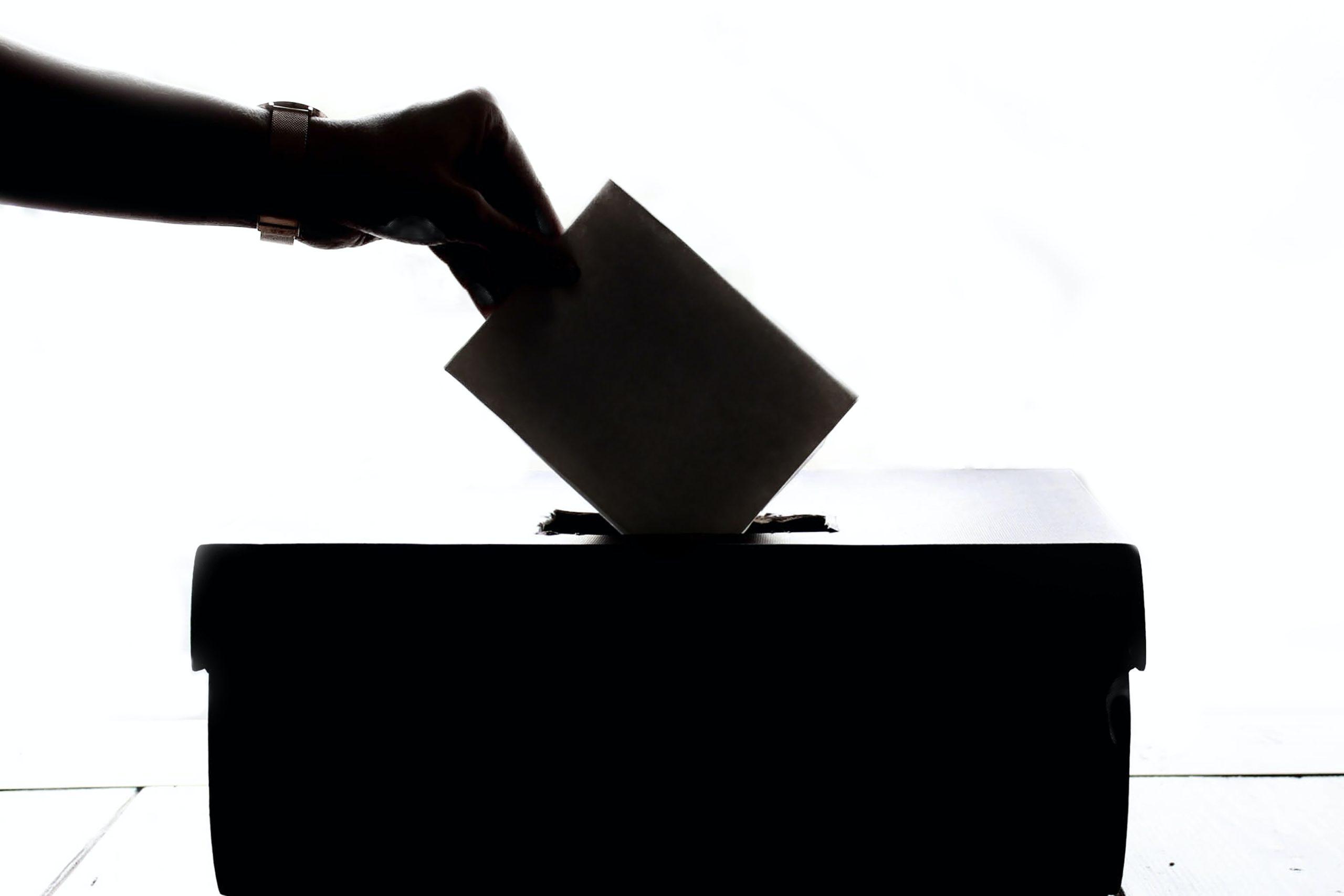 The Ukrainian recapture of Kherson has served, among other things, to expose many of the inherent flaws of autocracies and some of the lesser-known advantages of the democratic system. Thus, in a society without freedom of expression it is more difficult for solid political strategies to emerge. If the decision processes cannot be subject to counterproposals, ridicule, or criticism, it is difficult to detect the weaknesses of the decisions. The greater the political alienation, the greater the military weakness, since a military strategy must have a political strategy behind it in order to garner internal or external support when things go wrong, as often happens in wars.

In addition, without freedom of expression, it is more complex to identify corruption, incompetence, or stupidity since it is difficult for a structure to self-identify its errors. If the autocrat is known for having a murder squad that poisons his rivals, it’s not possible to have separation of powers, because who wants a one-way ticket to heaven? Therefore, additional powers cannot arise to add strength in moments of weakness.

This brings us to the epitome of Kherson. The Russians tell us that they conquered it to free it from supposed Nazis, for the construction of a new great Russia and as part of a crusade against trans homosexual satanism. Just two months ago they announced that the annexation was “forever”, as if annexations were ever temporary, and then they fled. Today Russian journalists are experiencing a zugzwang. They cannot criticize the evacuation of Kherson, it is illegal to criticize the actions of the armed forces, nor to support it, it’s illegal to favor the loss of sovereignty of Russian soil. It is not easy to win support in the face of such contradictions.

Democracies have their own ailments, of course, and often make mistakes, but they have two characteristics that are particularly useful in wartime and which Ukraine has diligently internalized. The first is the most strategically flexible, the democratic system of public scrutiny and periodic elections is designed to encourage change when things don’t work out. The second is that of popular legitimacy, the big decisions have significant internal support and the democratic world because they are decided with the help of its citizens. This explains in large part why democracy is an effective system in times of war.

Thus, the incipient British democracy defeated the absolutist French monarchy of the 18th century over and over again, the French Republic invented the effective “Mass Levy” and merit as a requirement for military promotion (promotion was limited to aristocrats and was bought), the democracies won the great military conflicts of the 20th century, the two world wars and the cold war, and Israel is the most effective militarily country in the world. Democracies are not superheroes who always win, of course, and Ukraine had democratic shortcomings before it was invaded.

We use cookies to ensure that we give you the best experience in our website. If you continue to use this site, we will assume that you are agree to it.OkRejectPrivacy Policy