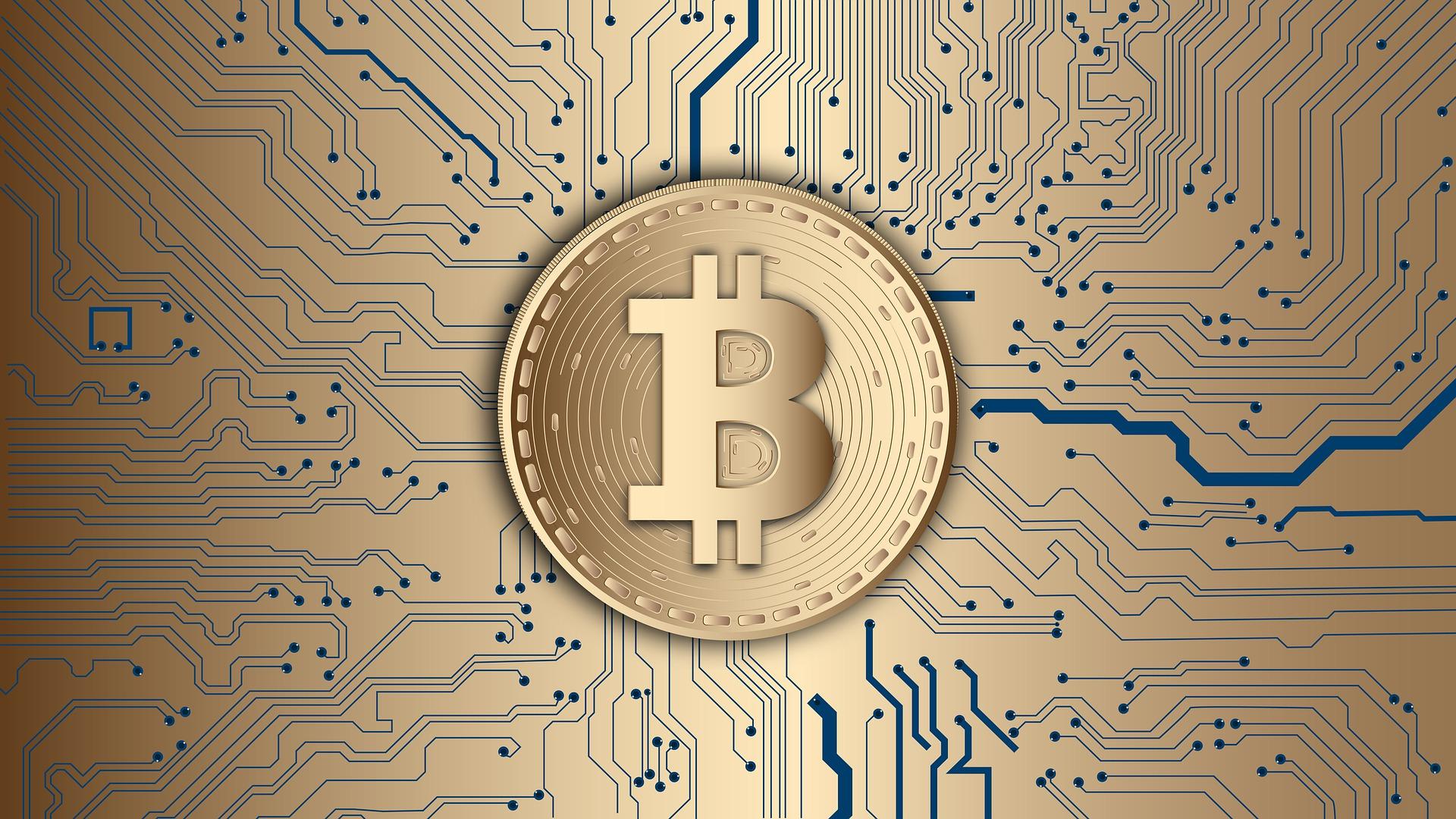 Cryptocurrencies, everything you want to know

Money is such a ubiquitous instrument that it’s easy to forget that it’s a technology. Its origin is forged, like that of many technological advances, in tests, errors, successes and finally consolidation. Thus, what at first were exchanges of goods and favours evolved into exchanges based on the value of a third reference commodity, which in Mesopotamia almost acted as currency, for example, the shekel, 160 grains of barley.

From there, gold, silver and bronze began to be used, imperishable goods that were easy to transport. To reduce transaction costs and avoid cheating on weights and qualities, coins were created, standardized metal units with seals to certify their weight and quality and with fluted edges to prevent them from being filed. Hence the pound, weight or frame are also units of weight. For coins to emerge, it was necessary to know that a number can be an independent abstraction and does not necessarily have to go together with an object, which is not obvious if you live in a world without schools. It also required the creation of a collective system of trust: a credible government authority and the knowledge that everyone values ​​currencies.

From here the concept of money continued to evolve. If we jump 2,500 years forward, today we are faced with a new monetary advance, cryptocurrencies. Cryptocurrencies are a type of digital currency that does not require a central authority to certify its existence and ownership. This has been a novelty because previously digital money required a notary, the central bank, to certify where it is and who it belongs to. This ability to operate independently is in turn a bugle call for those who are suspicious of central banks for obscure or ideological reasons.

Not requiring a notary for payments is possible thanks to blockchain technology, which has other potentially revolutionary applications. The blockchain allows to automate and anonymously certify decisions agreed by the parties. Let’s think of the blockchain as the eagle that lays several eggs and that cryptocurrencies are an egg that has hatched.

And then we have bitcoin, a type of cryptocurrency. The big differences between the euro and bitcoin are that bitcoin is not legal tender nor is it accepted to pay taxes or public services and that there is a limited number of bitcoins. These differences have spawned different schools of thought. For example, there are those who believe that bitcoin is revolutionary since it offers many technical advantages and will be widely used and valued. Others, like this columnist, believe that blockchain and cryptocurrencies have great potential, but that bitcoin has a limited utility value and a very high financial value due to lust, many people buy them because many people buy them. Time will tell who the flat earther was. What is clear is that this is going further: our grandchildren will not know what it is to pay with a ticket.

All this infers something paradoxical in a specious world that believes itself to be suspicious, suspicious and cynical. Advancing in creating currencies that are not seen, are in the cloud, lack regulatory and judicial supervision, are exchanged between anonymous interlocutors and work with algorithms that most do not understand requires levels of trust inconceivable three thousand years ago. Let’s see if it turns out that modernity and trust are a binomial.