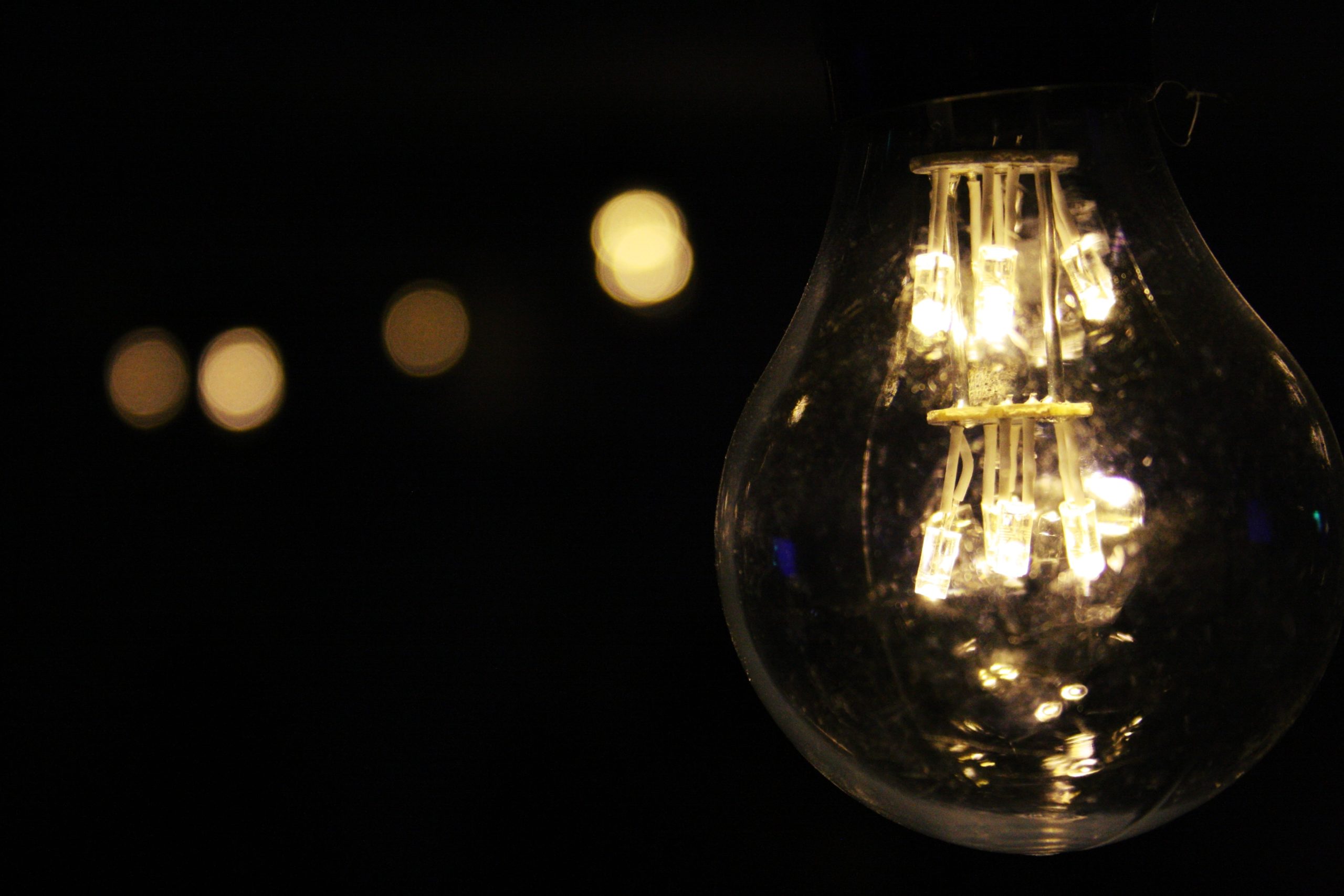 Woe to the vanquished! Why abandon ideas that do not advance humanity?

The ideas and concepts we have serve to analyze the information we receive, interpret the opinions of others and create our own theories. Ideas are the bricks with which we build new ideas and doctrines.
Sometimes, the logical structures that we use are so much our own and are so integrated in our way of thinking that we do not perceive them, like the wise old turbot that meets a teenage turbot and asks him “how is the water today?” and he answers “what is water?”.
Others, too, it is not obvious to be aware of the extent to which the ideas of others have influenced our understanding of reality. This is particularly applicable to the different intellectual revolutions that have existed.
For example, Steven Pinker explains that, in the 1600s, the average educated Englishman believed that witches could sink ships, that there were werewolves in Belgium and that rainbows were signs from God. And he acted accordingly. Only two hundred years later, after the Enlightenment, would a gentleman consider such supposed knowledge absurd.
There have been equally radical evolutions in the understanding of what is morally acceptable and what is not. For example, in antiquity, slavery was an integral part of society, so much so that not a single philosopher in classical Greece – the same philosophers who wondered about the origin of the cosmos or theorized about the existence of atoms – questioned it.
Other practices that were once commonplace, such as the sale of children, infanticide or public torture, have also undergone fundamental changes in acceptability. Once considered unacceptable, they were also banished from everyday life.
For all these reasons, it can be said that it is the understanding of humans, and not something else, that drives their activity. Keynes summed it up with his characteristic intellectual eloquence: “It is ideas that shape the course of history, and it is ideas, not vested interests, that are dangerous for good or ill.

At the same time, it is useful to note how ideas themselves do not change the laws of physics, the workings of biology or economic reality. Global warming, covid and poverty will not change based on what we believe. But they will change based on what we do.
Therefore, one of the projects with the greatest positive impact that an international organization such as the UN can generate is to try to convince the world’s citizens to change the way they act for the better.
All on the basis of scientifically rigorous and morally healthy postulates, and with the aim that the new way of acting generates greater wealth, equality and environmental sustainability for the benefit of all. If the world’s population could be convinced to change some of its priorities, the world could be changed.
This would be an astonishingly ambitious intellectual project. Maybe – just maybe – the world is ready for it. Or at least so the voices of many young people, activists, investors, rappers and political party programs seem to indicate.
It is under this analytical filter that it is good to consider the Sustainable Development Goals (SDGs), which have the advantage of being a universal strategy equally applicable in Jaen, Johannesburg and Juneau. Thus, each State, administration, company and individual knows where it is good to direct their efforts without each having to rewrite Don Quixote.

For this contest of ideas we will need the support of everyone, particularly those who are intellectually influential, such as political leaders, academics, writers, media, investors and entrepreneurs. If this is achieved, it is possible that in three hundred years citizens will be scratching their heads as to why we did not change sooner.
One of the adversaries to beat will be marketing. It is difficult to implement the SDGs without relevant changes in habits, inconveniences and costs. There will be those who will market and explain that it is possible to change the world without effort and inconvenience in order to self-promote and generate followers. Let us distrust them as we would distrust a diet based on hamburgers, sausages and horchata.
Epicurean changes are not to be expected. In fact, it is very difficult for an engineer, like this writer, to believe that energy can be both more affordable and cleaner. The technological reality is that in poor countries it is much cheaper to produce electricity by burning coal than by solar panels.
Costs will also have to be aligned so that they are reasonably spread and the right incentives are generated. Let us remember that incentives influence daily behavior. As Larry Summers said: “In the history of mankind, no one has ever washed a rental car”.

We will also have to find a way to address the problem of the stowaway, people and entities that would benefit from the changes brought about by the SDGs, but would not share in their costs. Either we all push on this rope or the ox will not move.
The meliorism of the SDGs is not perfect, of course. For example, it does not address such important issues as freedom of expression or dictatorships, but it is an admirable intellectual effort that wants to change the way we understand the future.
Let’s work on it. Otherwise, we run the risk of humanity defeating itself. Let us remember that history and events are cruel to the defeated, which is why the Romans warned with their “Woe to the vanquished”.