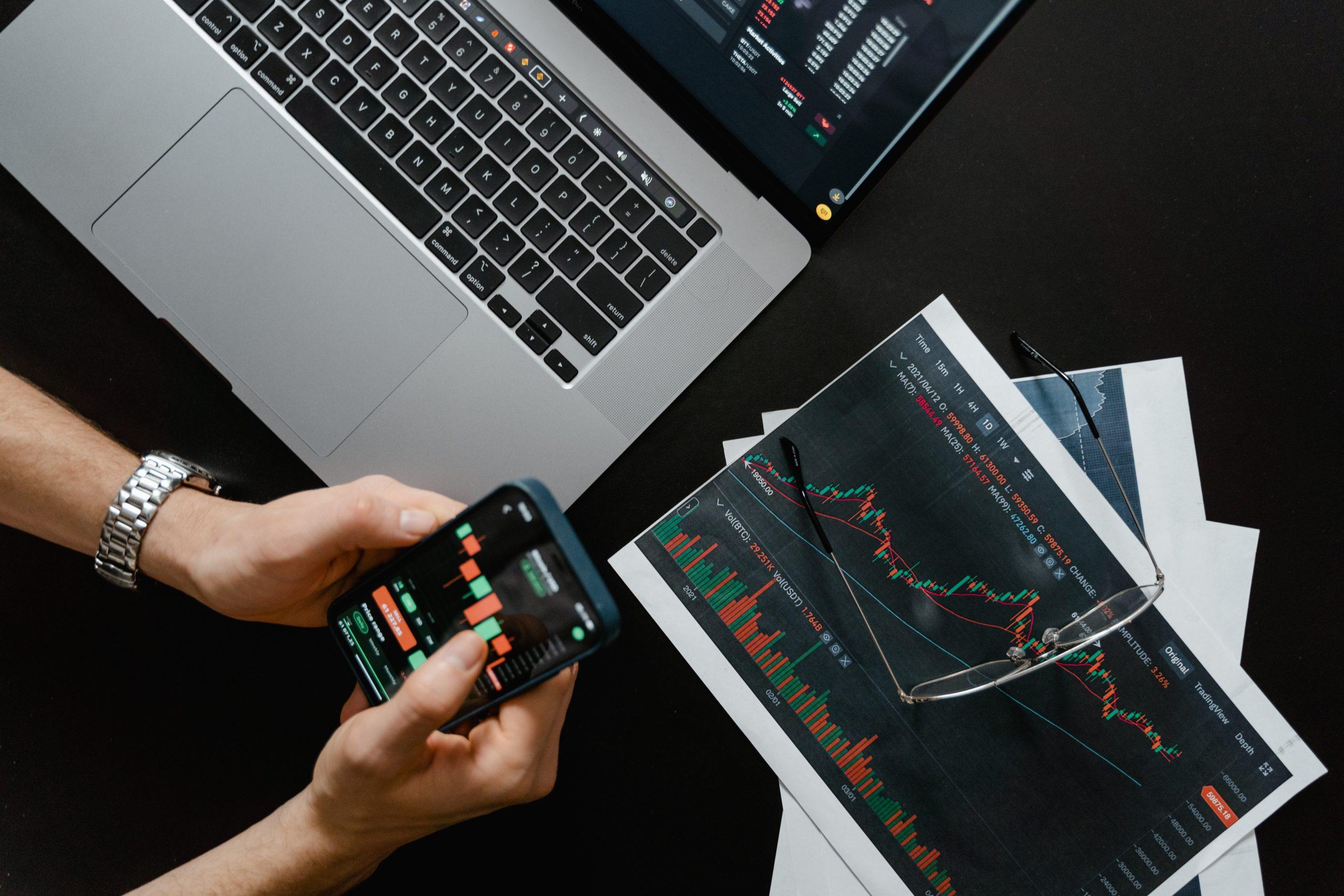 FTX, one of the largest cryptocurrency markets in the world, has suddenly fallen amid accusations of fraud and without most of the planet knowing exactly what it was doing. It is logical, everything related to technology has changed radically in a short time. Thus, in the eighties he stayed on the landline, with the inescapable “hang up!” from a relative, the information was in the encyclopedias, yellow pages and classifieds and the televisions had two channels. Today you work remotely, you pay with Bizum and you make dates on Tinder.

Faced with so much technological and social metamorphosis, we can wonder: are we a generation chosen by transfiguration? Maybe we are, but maybe not. Let us remember that the advent of electricity also caused a social redo. With the advent of the electron, the streets, before always dark, changed the size of the families, it was no longer necessary to be so many, and even where and what to buy, thanks to the refrigerators.

But it wasn’t just electricity: the train also took us to new places. Before the train most people did not travel beyond the neighboring town, so the exchange of ideas and customs went from a trickle to a trickle. The train forced, among other things, to set an official time in each country before there had been no need.

The industrial revolution was also a diet of changes. The society went from being a rural society to an urban one in two generations and that promoted liberalism, coexistence creates tolerance, and urban culture. And if we use binoculars to look even further, we identify many more changes caused by technology: iron, bows, horse training, ships and castles caused radical transformations. Let’s think about it, the use of iron to forge tools and weapons perhaps caused more changes than the mobile.

Possibly it is changing the speed at which the changes arrive, but it is difficult to be sure. Each one of us has as a reference for normality what we experienced in our adolescence, it is our Euclidean space, and we usually judge reality from that zero point. Thus, the changes prior to our adolescence count for little because others lived through them, and the changes that we have experienced count more because we have seen them with our own eyes.

Environments will change and mirages like FTX will appear; let’s prioritize what surely perhaps will not change.

The changes are not going to stop now, of course: artificial intelligence, energy advances and the fusion of the biological and the digital are rearing their heads. At the same time, it is difficult to know what will happen. When we imagined the future in the eighties we imagined robots, colonies on Mars and flying cars, but not FTX, Airbnb and TikTok, we were not able to anticipate the power of the digital revolution, since not all fires smoke.

Let us remember that the societies that best adapt to change are the most prosperous, since they better capture its advantages, and that those that distribute their costs and benefits correctly are the fairest. With this, let us face the education of our grandchildren, epistemology and politics knowing that the metamorphosis of technological origin will be the shadow that accompanies us everywhere when it is sunny. Let’s think that environments will change and mirages like FTX will appear, so we prioritize what may not change: the positive effects of thinking, effort, values, ​​and science. Thus, the larva will become a butterfly, and not the horrifying being that Kafka described in his famous novel.